China's Ivory Market after the Ivory Trade Ban in 2018

Share:Facebook Twitter Google+
707 Views
0 Share
Research released last month by WWF and TRAFFIC found that fewer consumers report planning to buy ivory since the ivory trade ban went into effect on December 31, 2017. Further, self-reported past 6 months ivory purchase decreased significantly pre- and post-ban. In the pre-ban survey 26% of the sample reported past 6 months purchase, in the post ban survey, it was 12%. Overall, there is still work to be done to diminish both the supply and demand for elephant ivory in China. 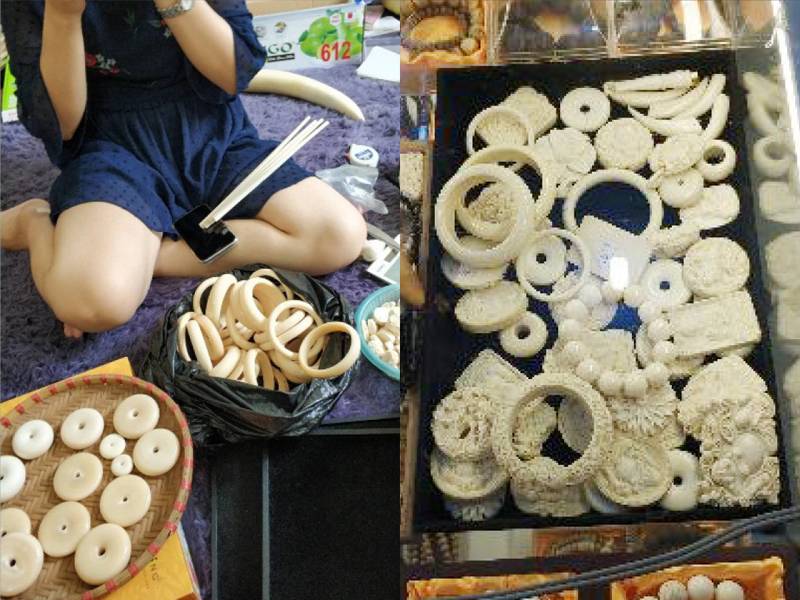 China is reputed to be one of the world’s largest markets for illegal ivory trade. Since 2002, ETIS (Elephant Trade Information System) reports to CITES have consistently identified China as the leading destination for ivory globally (Milliken, 2016). In September 2016, An Act to Save African Elephants - A Ban on Commercial Ivory Trade in China - A Feasibility Study Briefing, released by WWF and TRAFFIC, called on the Chinese Government to ban ivory trade in order to reduce the threats to African Elephants effectively. This bold action was designed to enable China to play a more active role in global wildlife conservation and to have a positive influence in compelling other countries and regions to strengthen their actions in cracking down on illegal trade in wild animals and plants overall (Xu et al., 2016).

On 30th December, 2016, the Circular on Phasing out the Commercial Processing and Sales of Ivory and Ivory Products was issued by the State Council, requesting “the first batch of accredited ivory manufacturers and retail stores to cease processing and selling ivory and ivory products before 31st March 2017, while the remaining group of ivory manufacturers and stores were required to shut down their ivory selling operations before 31st December, 2017” (General Office of the State Council, 2016).

To assess the impact of this policy to ban commercial ivory trade in China and shut down the first batch of accredited ivory retail stores before 31st March 2017, WWF and TRAFFIC conducted a market survey during April and May 2017. The report was published in August 2017 under the title: Revisiting China’s Ivory Market in 2017. It was found that all of the first batch of accredited retail stores had ceased to offer ivory for sale; the remaining retail stores were selling ivory products at a discount. Of these latter stores, 35% were found to be violating various regulations on ivory trade. Overall, the numbers of products and their prices when being sold illegally in both physical and online markets were in decline (Zhao et al., 2017).