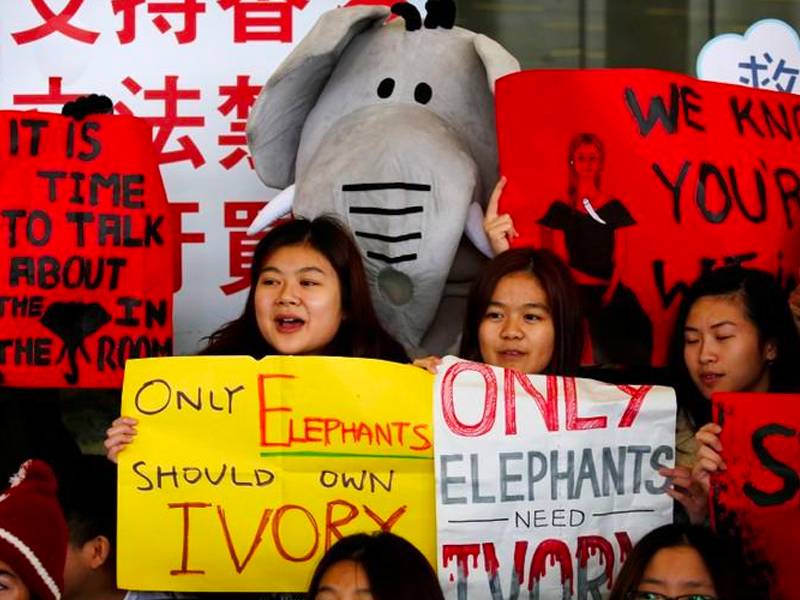 The vote in the former British colony, where ivory has traded for more than 150 years, came a month after China, the world’s largest importer and end user of elephant tusks, banned their sale. More than 90 percent of people buying ivory in Hong Kong are from mainland China.

Hong Kong adheres to the Convention on International Trade in Endangered Species of Wild Fauna and Flora (CITES), which began to regulate the international ivory trade in the 1970s and has banned such trade since 1990.

Only ivory hunted before 1990 is allowed to be traded when it is accompanied by a pre-convention certificate, but trade in “pre-convention” ivory has been thriving in China and Hong Kong since 1975.

After the Hong Kong bill is enacted in coming months, pre-convention ivory imports and re-exports into and out of Hong Kong will be prohibited. Trade will be phased out over the next three and a half years as ivory possession licences expire.

WildAid, a wildlife non-government organization, estimates up to 30,000 elephants are killed illegally every year.

Hong Kong lawmaker Elizabeth Quat said the vote marked a great day for elephants but cautioned that action was needed.

“It’s now up to our law enforcement agencies to ensure the ban is properly implemented,” she said.

The bill will also increase penalties for wildlife crimes. Activists say Hong Kong’s leniency has made it attractive to mainland China for illegal products such as ivory, rhino horns and pangolin scales.

A Hong Kong government-led operation in last year found two ivory traders had sold chopsticks made from ivory obtained after the 1990 ban.

One of the traders, who was fined HK$8,000 ($1,000) in January, had sat on a government panel giving advice on protecting endangered species. 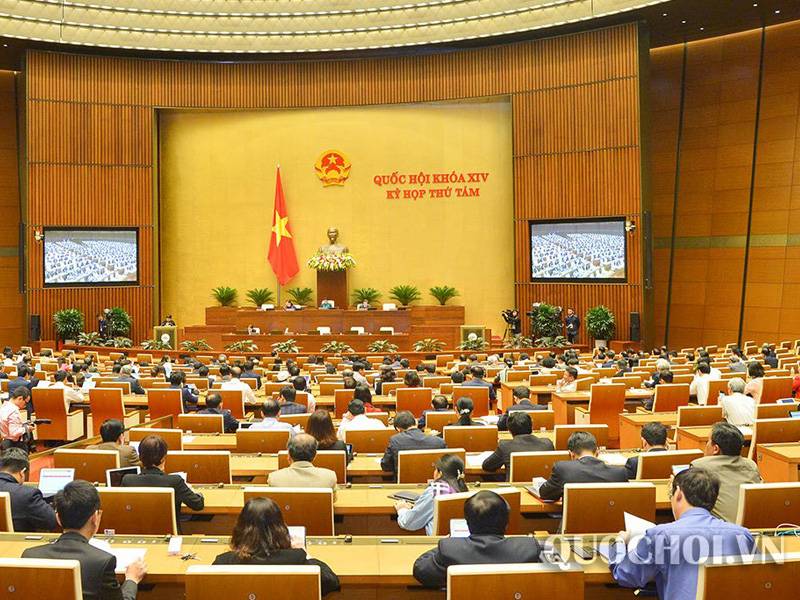