Share:Facebook Twitter Google+
3,728 Views
0 Share
The "inexpensive nudges" showcased in this piece provide a powerful illustration of how small changes can sometimes make a big difference. Hospitals have used a variety of behavioural science-inspired techniques to save lives; such as encouraging surgical staffs to display their names and job roles on their caps in order to reduce communication errors during operations to tackling hospital-acquired infections by nudging hospital visitors to use hand sanitizers by changing the location and appearance of the dispenser. Jordan Buck, Behavioural Strategist at Ogilvy Change. 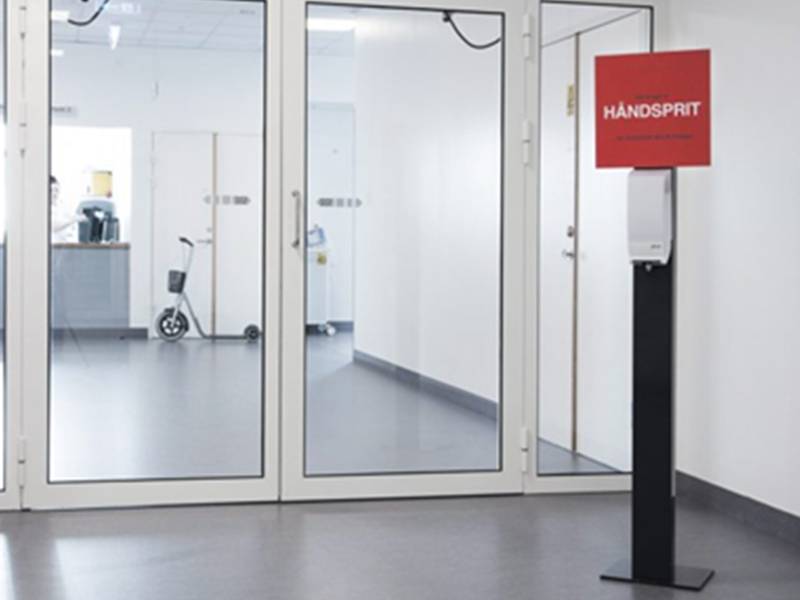 In hospitals, tiny errors can have major consequences. Especially in the operating theatre, time is often of the essence, and the stakes are high. However, budget pressures are often intense meaning large-scale expensive solutions to problems and challenges – such as more staff, further training or better machines – are often not possible.

This means that smaller ‘nudges’ – inexpensive changes with potentially large behavioural consequences – can often be an ideal solution. A number of these behavioural science-inspired techniques have already been trialled and implemented in hospitals worldwide, improving outcomes and saving lives.

One recent intervention has been a movement to encourage surgical staff to display their name and job role on their cap. As communication errors are the most common cause of adverse events in healthcare (Walker, Reshamwalla & Wilson, 2012), these caps can play a vital role in helping to decrease confusion in the operating theatre, making it easier to identify colleagues in the midst of an emergency. 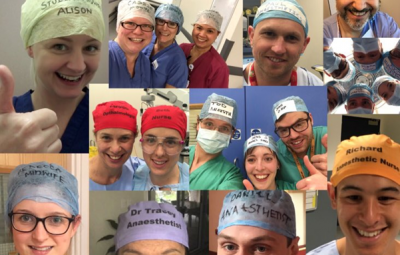 As we all have a limited amount of mental bandwidth available to us at any one time, the more cognitive effort we put into one task – such as trying to remember someone’s name, or figure out who’s under that face mask – the less we have remaining for other tasks. By allowing non-critical processes (here, identifying and naming colleagues) to operate via quick System 1 processing, the name caps allow for conscious processing and attention to be focused where it is most necessary, on the surgery at hand.

The caps have also reportedly helped to decrease the bystander effect. Previously, ambiguity over who has been asked to do what has led to significant delays, as each individual has assumed that someone else is responsible. But with everyone’s names prominently displayed, any ambiguity over who is talking to who can be significantly reduced.

As simple as they may be, checklists have also been shown to make a substantial difference to patient safety. That’s because, although everyone may be perfectly capable of doing what they need to do, the repetitive and methodical nature of many healthcare procedures can mean that tiny but crucial steps can sometimes be accidentally overlooked.

Just as writing a to-do list can ensure we remember all the things we want to get done tomorrow, so following a checklist can ensure that we complete every necessary step every single time. Simple things, like making sure each new member of staff double checks with the patient whether they are focusing on the correct limb, help to ensure that the correct process is always followed with no exceptions – so no one wakes up to find they’ve had the wrong leg amputated.

As well as hospital staff, hospital visitors also play a large role in patient safety. Hospital-acquired infections, often brought in by visiting friends and family, are a significant problem with around 6% of hospital patients in England acquiring some form of infection during their stay.

One simple intervention aiming to tackle this was trialled in Denmark, which involved simply changing the location and appearance of the hospital hand sanitisers to nudge visitors into using them. Firstly, hand sanitisers were moved out of the wards and into the main corridor, where visitors were guaranteed to walk past. Next, red signs were added to them, saying “Here, we use hand disinfectant in order to protect your relative“ – leveraging social norms (this is the accepted behaviour or ‘done thing’ here), personalisation (‘your relative’), and salience (a large red sign). 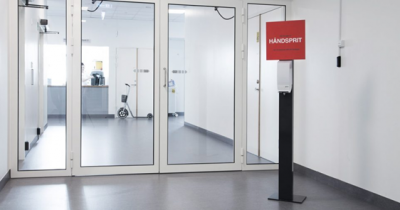 These tiny changes led to a huge increase in hand hygiene compliance: the percentage of visitors using sanitiser rose from 3% to20% when the hand sanitiser was moved into the corridor, and again to 67% when the sign was also added (Aarestrup, Moesgaard & Schuldt-Jensen).

Perhaps introducing more cost-effective measures like these could be a promising way forward in alleviating some of the pressure on our healthcare systems, working with the resources we have but making sure our hospitals are at the very least ‘behaviourally optimised’ – using inexpensive behavioural hacks that can ultimately save lives. 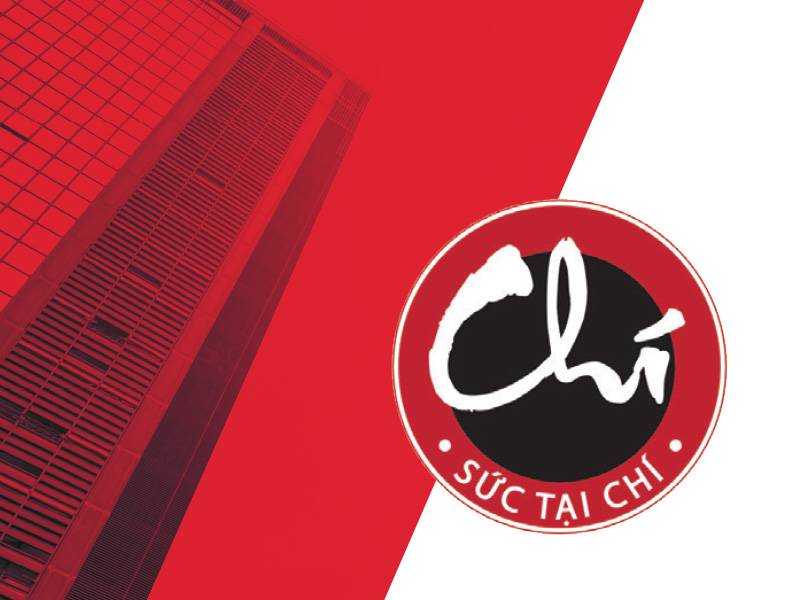